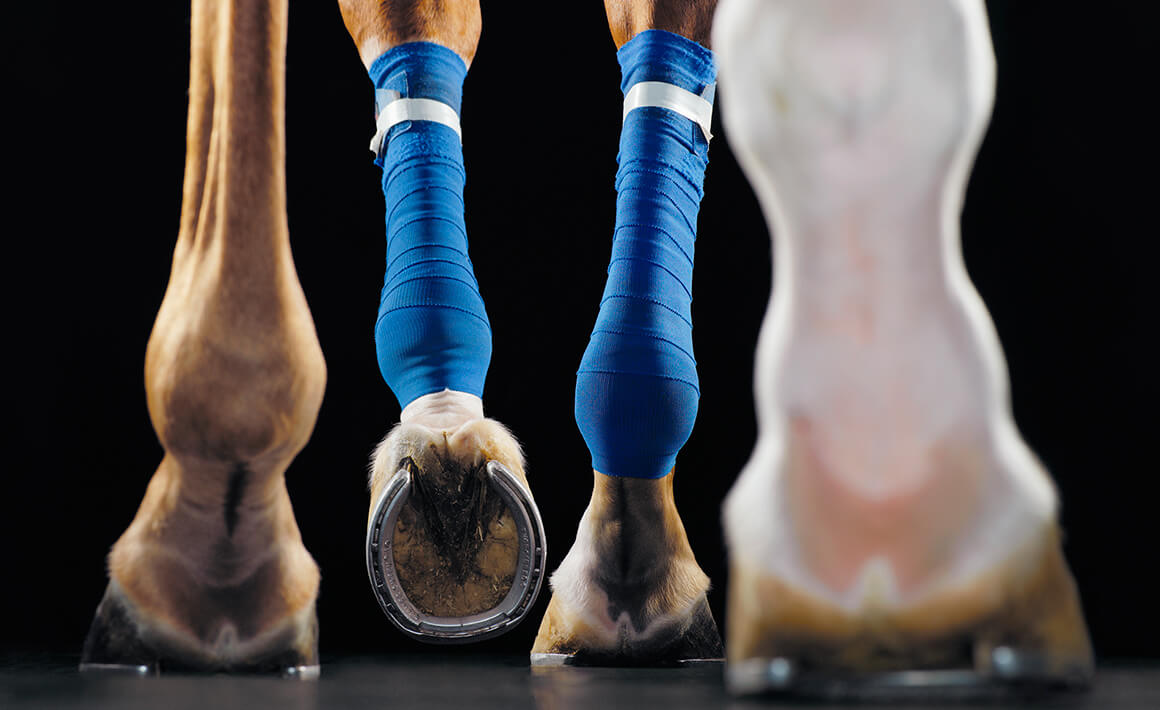 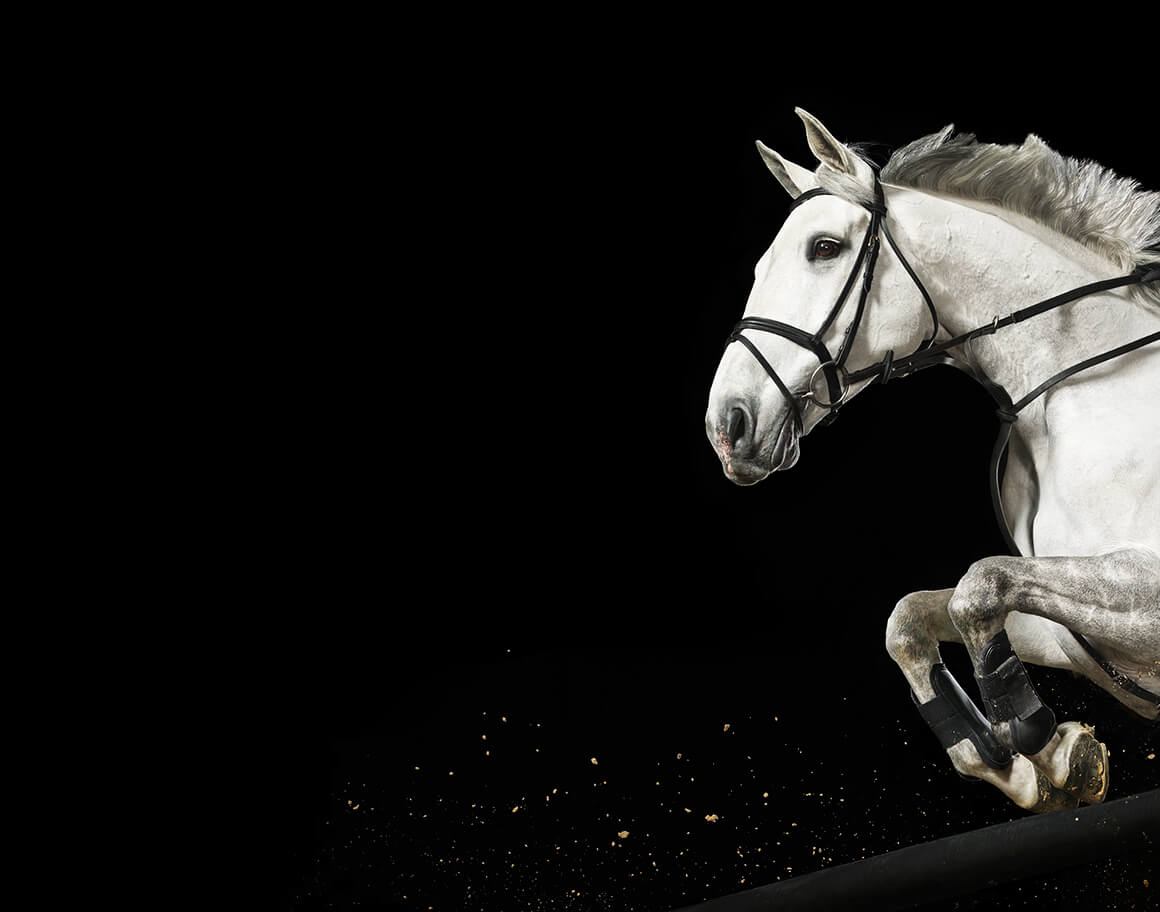 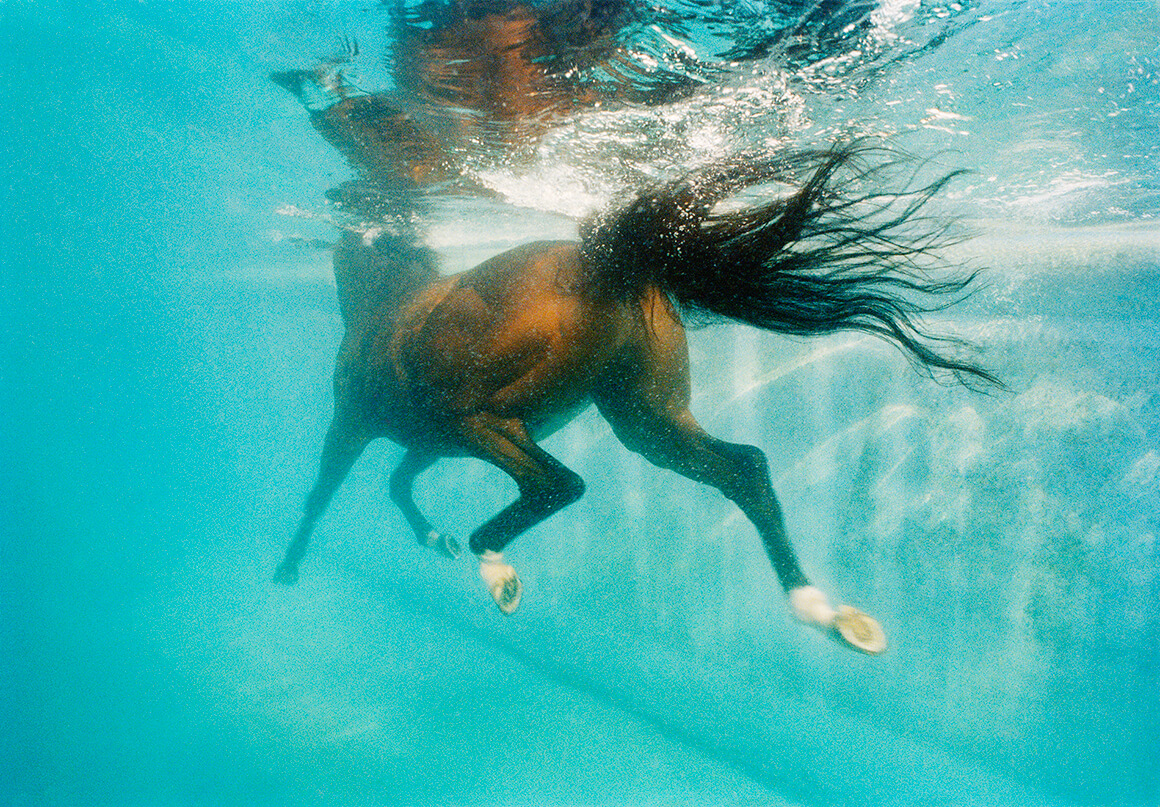 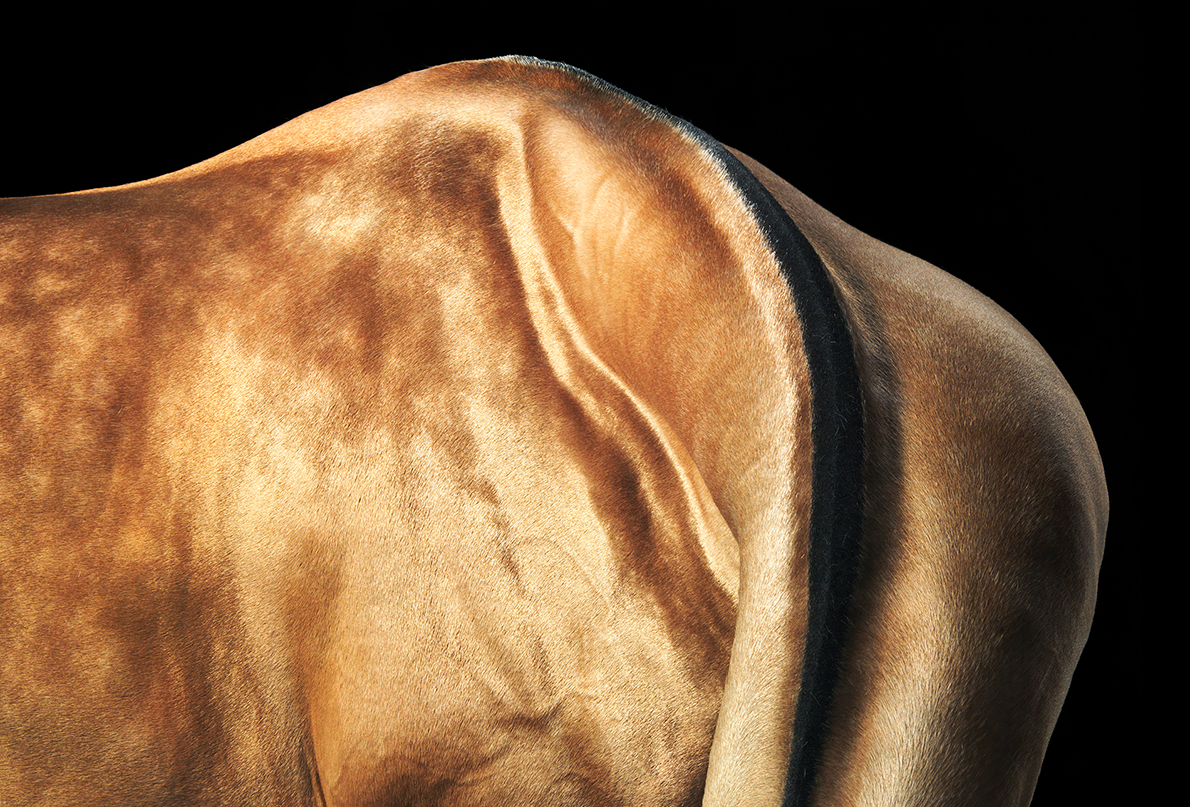 Welcome to a world of passion, unmatched investment returns and luxury lifestyle!

Equestrian sports and horse racing specifically is a modern, sophisticated industry, driven by high-profile events such as the Olympic Games and Royal Ascot, with global racing activities having annual prize money exceeding $3.5 billion.

Supported by the development of modern technologies and mass-media, champion horses become true celebrities, adored by millions of fans, and comparable to top sportsmen and showbiz superstars, which allows unprecedented financial returns to the owners. The sensational 2015 Triple Crown winning colt American Pharoah is expected to make history by earning over $1 billion as a breeding stallion.

Global Equine Partners has launched a family of investment funds that focuses on selected segments of the international horse industry, specifically, equestrian Olympic sports, Thoroughbred and the Arabian racing industry.

We invite you to join an exceptional team of top professionals, with a combined industry experience exceeding 250 years. We offer exposure to an asset class that is largely uncorrelated with other assets to be found in the alternative investment industry.

Enjoy the exciting lifestyle, the ambience and the thrilling experience of being a part in the most prestigious of sports!

Together with Global Equine Partners you are with a winning team! 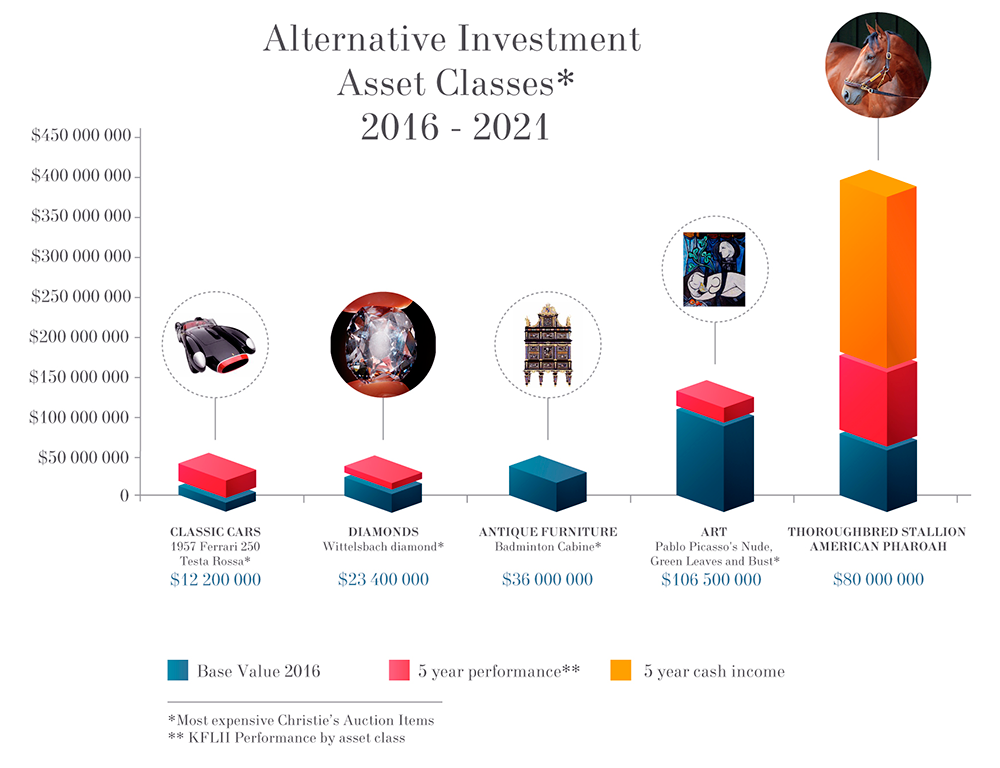 «Sport horse prices have been steadily going up for the last five years, but now we’re seeing the prices really starting to rocket. The main change is that 15 years ago the only buyers paying the million-dollar-plus-prices were in the United States. Now we’re seeing all these new countries come on line – countries with massive wealth and a desire to distinguish themselves in the sport. Russia, the Middle East… even China. There aren’t really more great horses being bred, but there are more billionaires buying them».

«If you are looking for a collection of most valuable competitors at the Rio Olympics, skip past the Dream Team’s cruise liner and hit the stables.
It is estimated over $100 million dollars of horses will be in action, including superstar English horse Valegro, who can keep company with Kevin Durant, Serena Williams and Rafael Nadal with an estimated price tag of $30 million».

«With powerful bloodstock empires from Qatar, Ireland and Dubai among those pitting their financial muscles against each other at horse sales, you might struggle to remember times are tough». 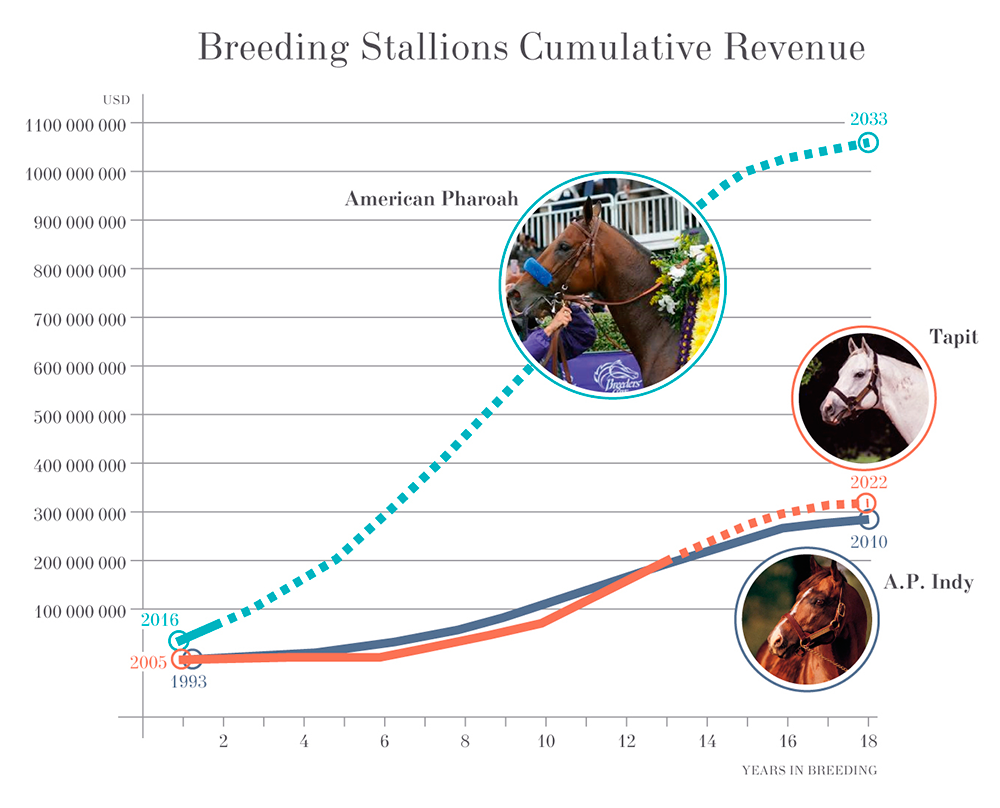 * – – – forecast, based on industry experts expectations

“If American Pharoah produces several seasons of healthy and fast foals, standard pricing norms suggest that his stud fee will multiply exponentially. Very quickly, the $8.6 million he earned during his racing career would begin to look like small change».

«Twelve owners reserve a spot in the starting gate for $1 million. They can race, lease, share a starter, or sell their place in the gate. The owners will share equally in the net income from betting, media rights and sponsorships. The winner of the race will earn a world-record $7 million». 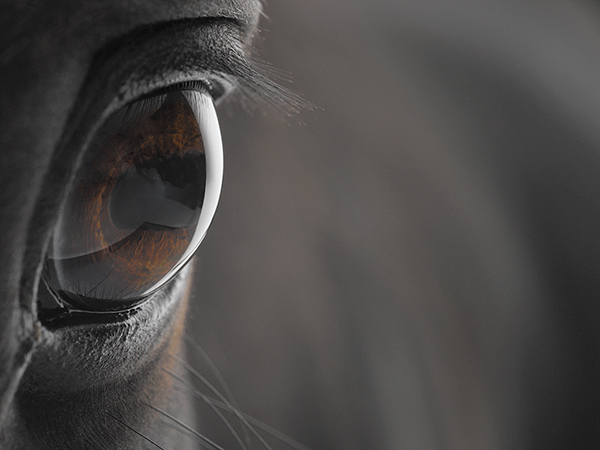